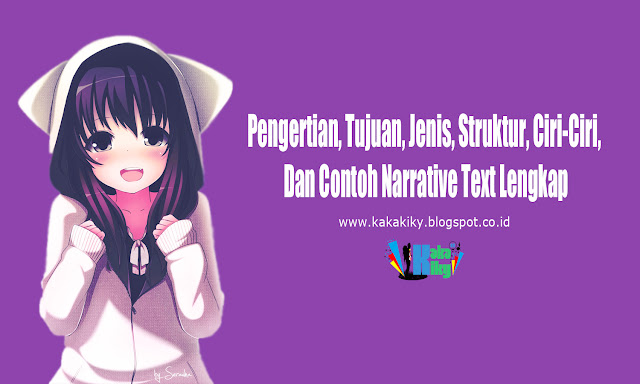 0nce upon a time, a village pasie near senara swamp in Raya river Aceh. There lived a family with a widow and a son named Amat Rhang Manyang . They were poor.
One day his father was sick and finally his father death. Because of the death they lived in trouble. Amat thought to make difference to their fate. Then he went to another side of country.
One night, Amat told his plan to his mother and he asked permission to his mother.But his mother did not agree with him. It made Amat sad and always asked that from his mother. Finally his mother blessed him to went.
And then Amad went to another side of country. Amat worked with a rich merchant. He worked dilligently and he always pray to the God.
Some years later, Amat was be a rich people and married with rich merchant’s daughter. He was manage all of property his parent in law. Now, he forget to pray. One day his wife asked to him for meet with his parent. After that, Amat went to his born country with a luxurious ship.
When arrived in the born country. Amat go down from the ship his mother hear about Amat come back.
Arrived at the beach , she called Amat and Said Amat was her son. But Amat want not to admit that woman was his mother. Because he was shy to his wife, if is mother was a poor grand mother and Amat order his worker to dray that woman from in front of Amat. Then her mother Said “ ya Allah if that true a man in front of me, Amat my son so curse him and his wealthbe stone...”
Then hurricance, thunderboit and swoop down.. Amat and wealth to change be stone.

Long long time ago. There was the king and the beauty queen in Aceh. The King was justice and wise person.  Than they got a prince was named Banta Seudang.
Suddenly. The king got sick and became blind, but no one of docters could help the king. Then the king gave castle to his bad brother. And they are lived in some place, After Banta Seudang became an adult, he was a brave  man and decided to found the medicine to cure his father. Banta Seudang Went to forest andhe found a beautiful garden with a pool .
Then he met the princesses in the pool and Mak Toyo in a hut/ He asked the Bangkawali Flower with Mak Toyo. Mak Toyo took the flower in pool and gave the flower. But he did’n return to home. He wanted to marry one of princesses. And not for a long time, they got married . After that he came back to home with the wife and the flower.
When arrived at home, he treat the king and suddenly his father was able too see again. The next day , Banta’s  father come to the castle to took back his king. This young brother startle and felt a fraid . And so he gave the kingdom again to the king. Banta lived happily with his family. Not long after , Banta was crowned king to change his father.

Once upon a time, there lived a young man named Sangeda, he is a young man who was polite, and humble, he was very much loved and respected by his people. In fact, he has an older brother named Bener Meriah, he fled to the jungle because slanderagainst the king.
In the forest , he asks in the creator of univers to change become a white elephant, in order that to get bring self and accepted back by their families.
One night, Sangeda dreaming of a white elephant angry and chatter kingdom linge.
In his dream, he met the teacher who teach how to tame elephant with oud to killed .
The next day, fuss occurs a white elephant chatter in the town square. The king order to tame elephant, but all these effort faill.
Sangeda feel sad, he know that he elephant is the incarnation of his brother. He too requested permission from the king to tame white elephant, king was blessing.
Sangeda go with black elephant, and ordered the men to beat elephant.
After that, elephant then follow Sangeda to the palace.
King and Queen were waiting for them at the door of castle.
In front of the king, white elephent bowed like a child . And sangeda tell that is was her brother’s Bener Meuriah. He asked to change to be white elephant because vilified, know he want back to his family.